OVERVIEWOn February 17, 2009, President Obama signed into law the American Recovery and Reinvestment Act of 2009.  This $787 billion law was intended to jump start the US economy by triggering a surge of direct spending and tax incentives.  Overall, the new law creates over 300 changes

Fifty six percent of new businesses fail in the first four years.  For a decade, I’ve been contacting new business and helping them avoid failure by implementing quality accounting systems and adopting a structure that will preserve cash flow for growth rather than taxes.  However, this is clearly 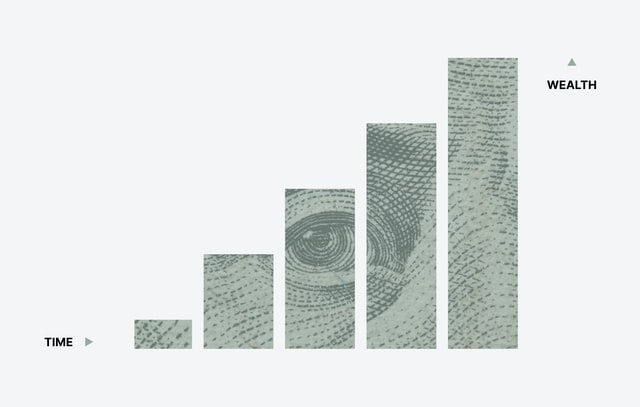 Tax Deadline Changes For Some Businesses

Currently the extension due dates for calendar year Partnerships and Estates fall on October 15th, which is the same day that Individual tax return extensions are due.  Often times this causes problems for those individuals who are waiting for a K-1 to complete their 1040.  The IRS has recognized

You already know the federal tax rate on capital gains varies, depending on your tax bracket, the kind of property you sell, and how long you owned it.But are you aware that starting next year some capital gains won't be taxed at all?From 2008 through 2010, if your taxable income falls within