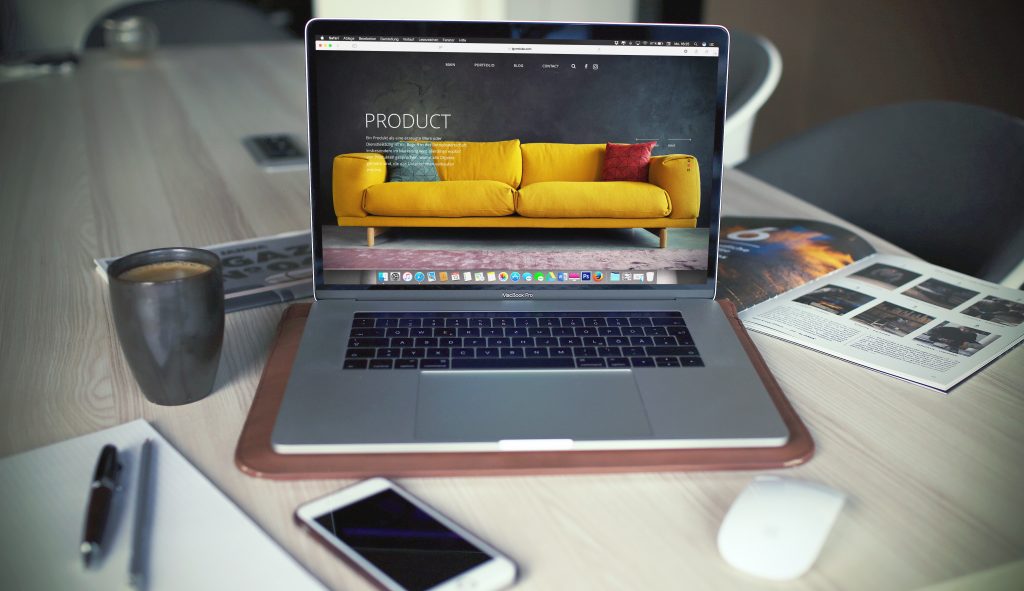 Several states mandate businesses to charge and collect sales tax from their customers. Generally speaking, the onus of collecting and remitting sales taxes lies squarely on the shoulders of business owners in states that impose such levies. Online retailers in some states are exempt from collecting 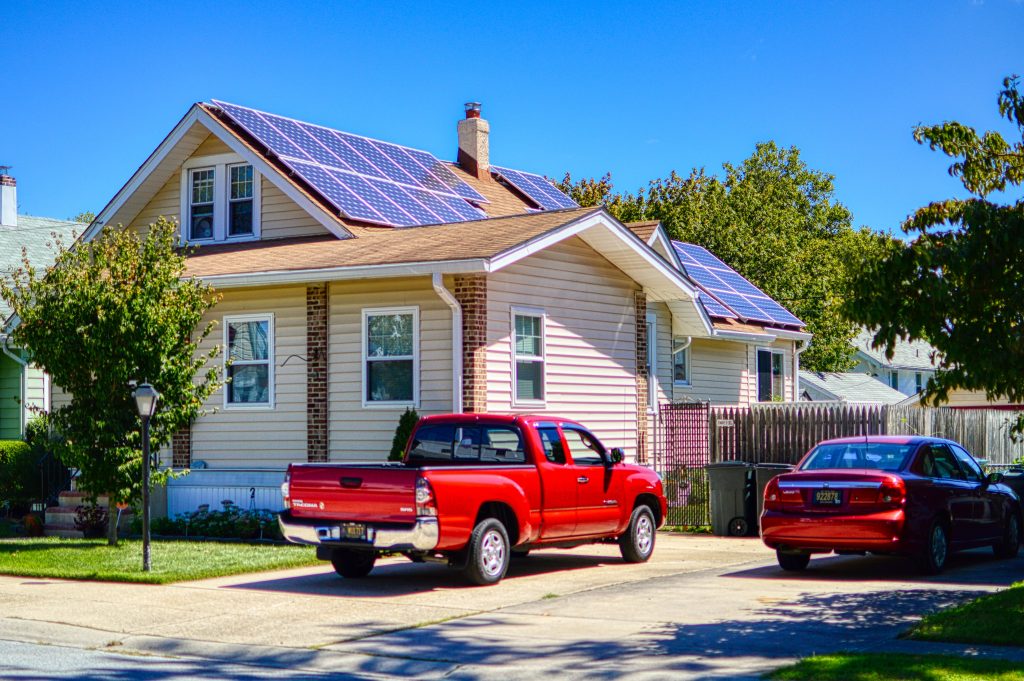 The Federal Solar Tax Credit for Homes in the United States

The government of the United States encourages its citizens to utilize solar power energy to reduce climate change brought about by the excessive emission of greenhouse gases into the atmosphere. This has resulted in the government offering tax reliefs and tax credits to individuals, firms, 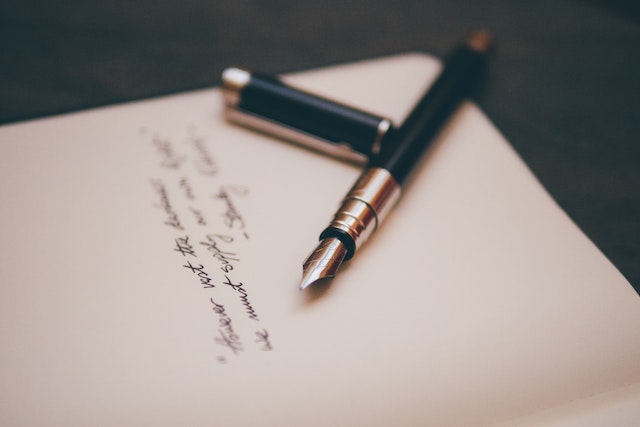 Is My Inheritance Taxable?

When you receive assets from your parents that come from their estate, this is considered a taxable event. It may seem like there are no taxes due on the purchases you receive if your parents were exempt from income tax, but this is not the case. If your parents' estate is valued over the exclusion 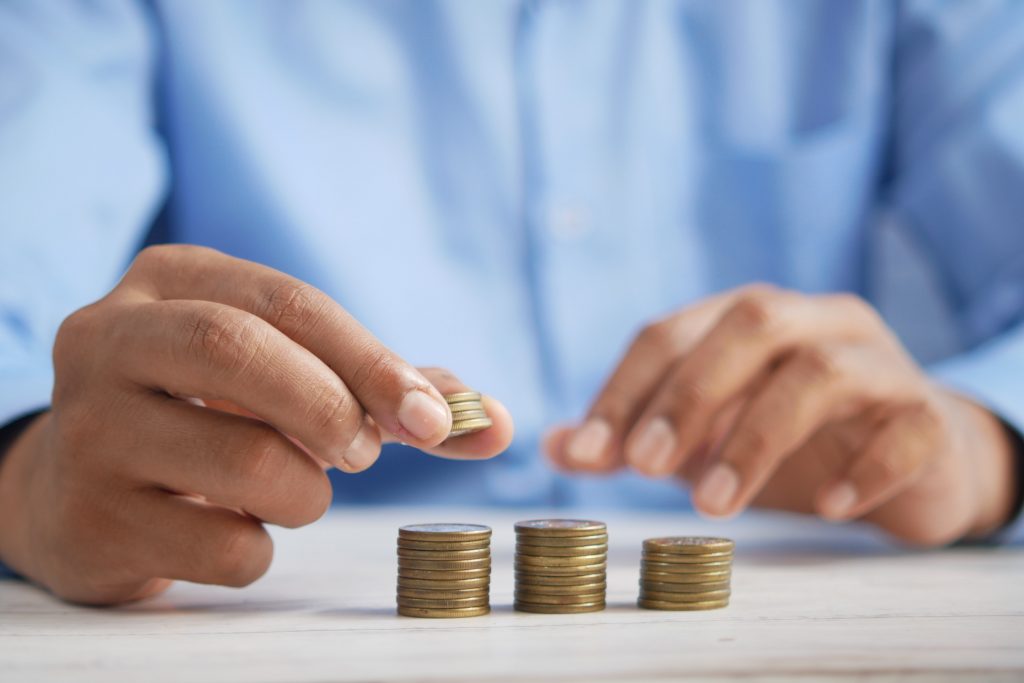 How Are Bonuses Taxed And How To Lower Tax Liabilities 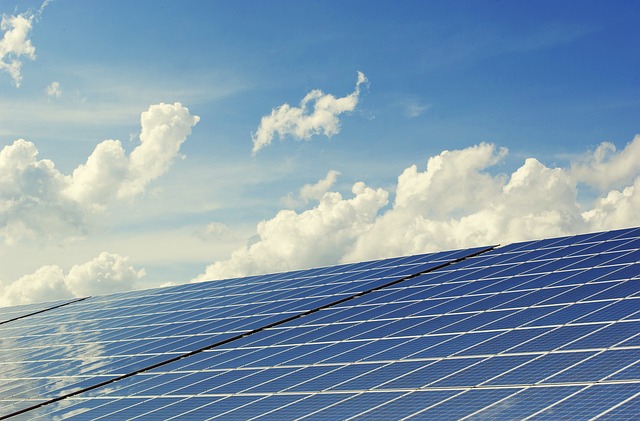 The cost of home energy and electricity has risen across the country. It means most people are switching to solar energy, which benefits the user and preserves the environment. Once you install solar panels in your home, it will take several years before you have to service them. Solar panels have 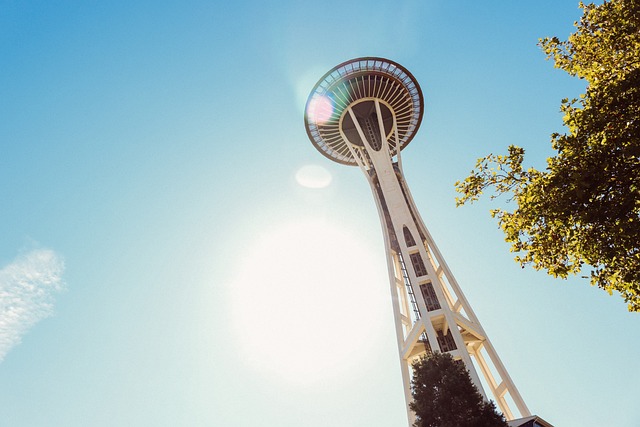 Seattle’s housing market is one of the most interesting in the country and has always been a bellwether for the national housing sector. Its sharp decline and subsequent rebound over the last two decades has occurred in lockstep with trends elsewhere, but Seattle is not following suit this time. The 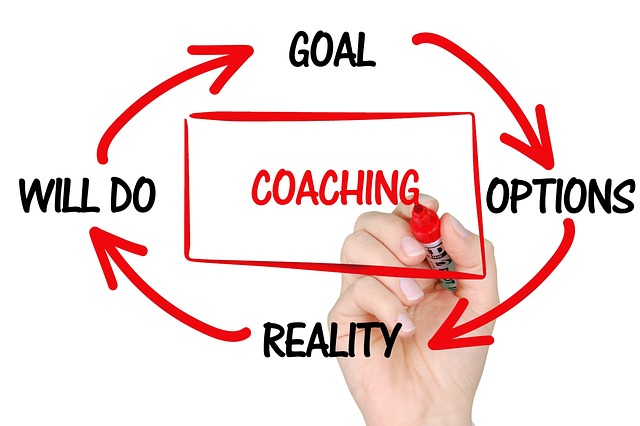 Coaching has a lot of positive connotations. It's someone you can look up to to help you succeed; someone who can offer personal guidance that only comes from experience; and someone to talk to and listen. However, there is one negative connotation that comes with coaching: the perception that it's 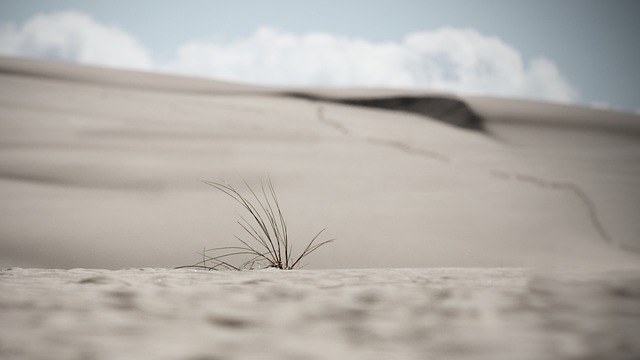 Keeping Your Startup Afloat When Investment Funding Is Drying Up

You've probably heard a lot about how investment funding is slowing down for startups. It's true – the numbers don't lie. It might seem bad news, but it doesn't have to be. There are many reasons why this could be a good thing for your startup.How to make your startup thrive in this