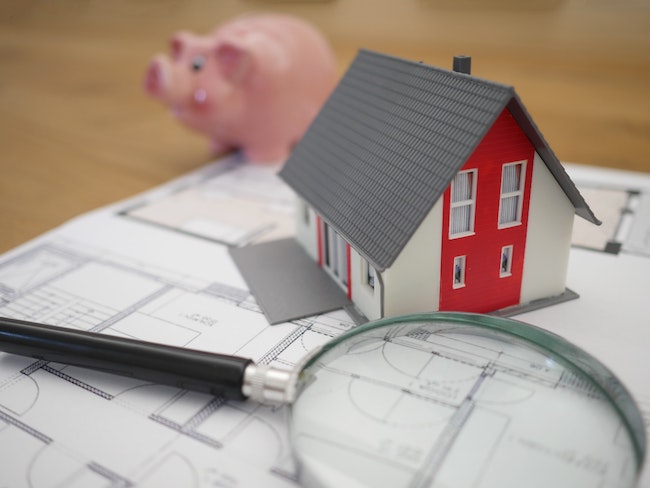 In the court case Starker V United States, where a transaction falls under section 1031 of the Internal Revenue Code became an important determination. Section 1031 enables taxpayers to receive non-recognition of capital gains when they exchange their real property for another property of like-kind. 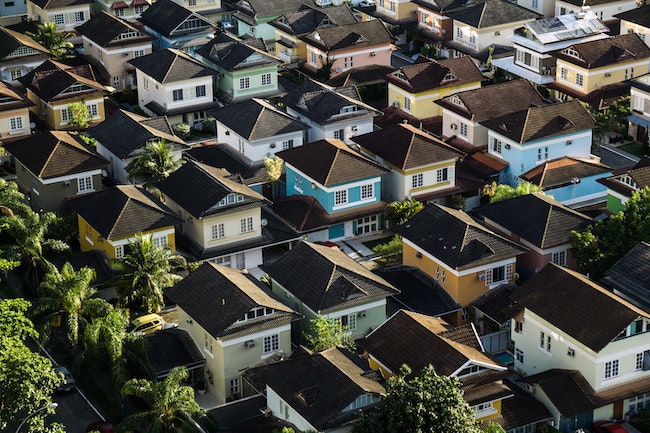 Nearly every legal concept presently in use in these United States has an established pedigree. Very few of our concepts are recent inventions. This observation holds true not just in one or two areas of law but for quite literally our entire legal edifice. Section 1031 is no exception to this

As many startups have learned, timing is particularly important as it's one of the main reasons startups fail or succeed. They may be too late, too early, or right on time. As so many stock brokers and other businesspeople are aware, small portions of time can mean the difference between many 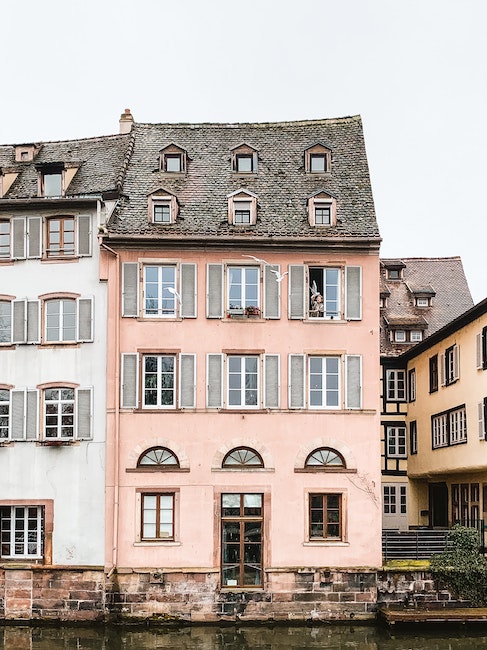 Mannillo v Gorski: The Case of the Intrusive Neighbor

Most aspiring homeowners understand owning property involves a great deal of responsibility. When you own property, all of the maintenance and liabilities which would otherwise be taken care of by a landlord are absorbed by you. A leaky faucet, faulty drain, or unstable foundation is no longer 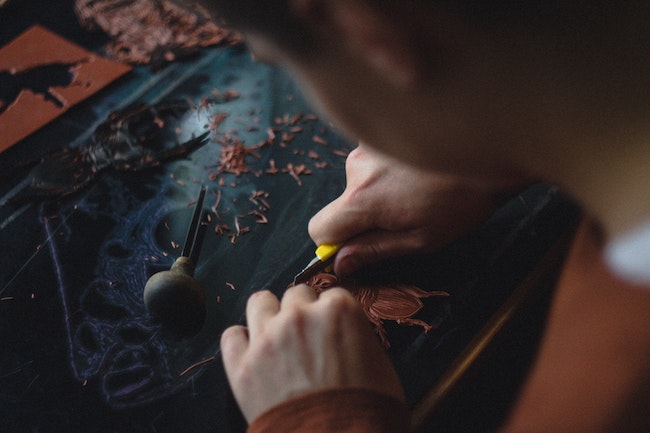 To most contemporary Americans, exploitative child labor practices seem like an ancient, prehistoric phenomenon far removed from the context of advanced civilization. But, crazy though it sounds to modern ears, such practices have occurred in the not too distant past of our society. In fact, our 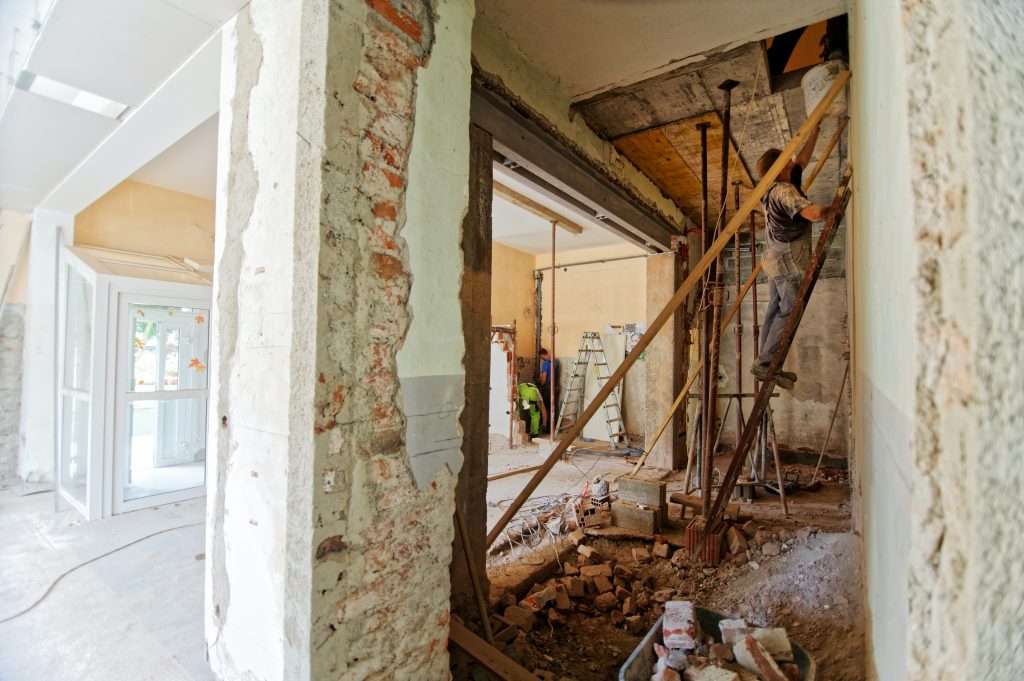 One of the things which makes tax law such a fascinating field is that it forces you to formally analyze many terms which are casually – and often carelessly – used in everyday conversation. In common parlance, terms such as “income,” “gain” and “property” are understood intuitively and require 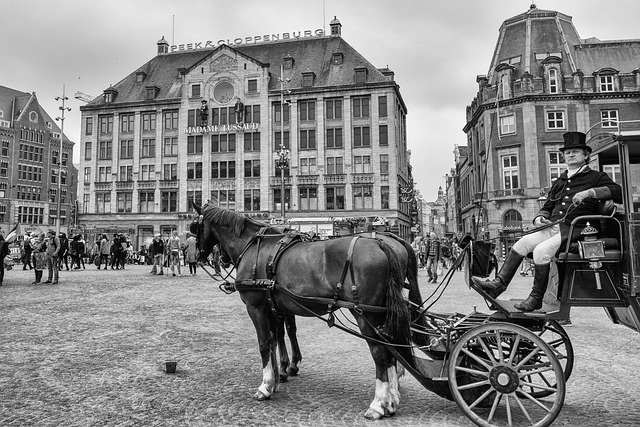 In early June of 1794, Congress passed a “carriage tax” aimed at carriages used for business purposes. The tax was to be collected annually for as long as the person in question owned the carriage. The original constitution of the U.S. recognized a distinction between direct taxes and indirect 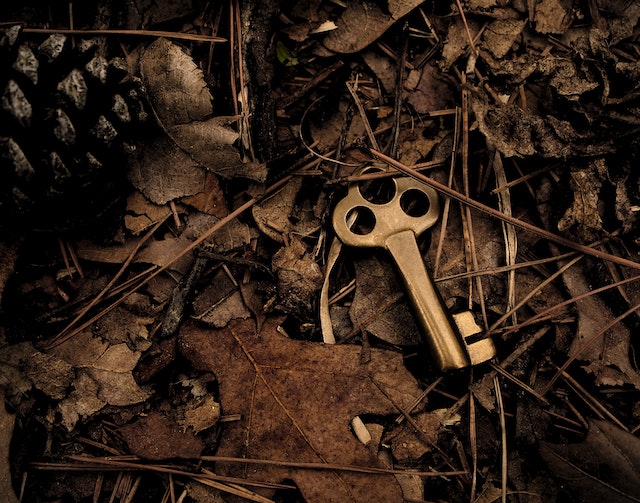 It's a time-honored recess tradition that should a group of kids find something on the ground, then "finders, keepers" is the binding contract. Despite how silly it may sound, this is effectively what Armory v Delamirie sought to define: what constitutes, and who can claim, ownership of an object.