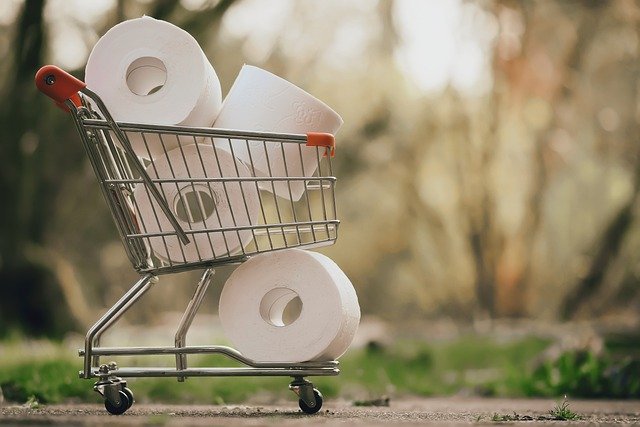 Some Of The Strangest Taxes In History

Taxes have been around for centuries, as common as the trading of goods or services. However, while we've grown accustomed to taxes on our money, strange, and often bizarre, taxes have been around over the course of history. Of course, many of these were unfair, typically benefitting monarchs and

The Tariff Which Shook History

As has been noted previously, substantive changes in tax policy are often closely tied to big changes in the social order. And the tie is not unidirectional, resulting solely from a tendency for tax measures to provoke heated reaction from a population. Sometimes a social change – such as a war –

Taxation in the Confederacy

Taxation in the Confederate States of America is a subject not often studied by either professional academics or laypeople. This is not at all surprising: there is a natural tendency to avoid giving deep attention to things considered deplorable, and since the legacy of the Confederacy is construed

It has been noted before on Huddleston Tax Weekly that there is a strong tendency in contemporary society to associate taxes with things which are mundane, dull and boring. We’ve also noted that these associations are based on the conditions of our society at the present moment and would make little

The idea that war has in some sense impacted tax policy throughout our nation’s history should strike no one as being controversial. War and taxes have always had a close relationship, not only within the United States but across the whole globe. In fact, it is probably the case that taxes have

The Rise of the Progressive Federal Income Tax System

Before we dive into the details of the Revenue Act of 1913 and the progressive tax system, let’s briefly go over what we’ve learned about the history of the income tax. During the War Between the States, the U.S. government imposed the first income tax in order to fund the Union army. This tax –

The Birth & Growth of the Income Tax in the United States

Most people are oblivious of the fact that the United States has not always consistently imposed an income tax. Most people assume that the Internal Revenue Service has existed in its current form forever. Though it is false, this assumption is not without reason: national governments have a

As has been discussed in an earlier installment of Huddleston Tax Weekly, taxes have not always been associated with calculators, receipts and refund checks. In point of fact, the history of tax is replete with all sorts of high-powered phenomena – armed rebellions, popular revolts and regime