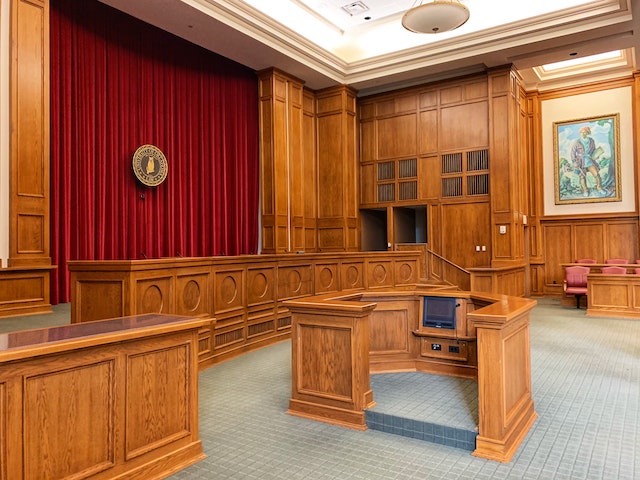 Today, many of us take for granted agreed upon terms, but there's usually an arduous road to establishing their definition. With the internet in particular, "privacy" has taken on myriad new meanings that need to be explored and defined. As recently as 2021, websites in the US need to announce their 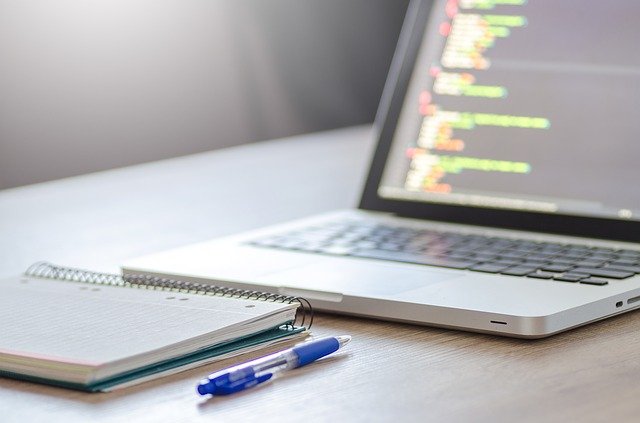 Do Not Undervalue Tech For Your Law Firm

There are some small to mid-sized law firms that make the mistake of believing that improved technology will not benefit their practice. Consequently, they and their staff spend valuable time caught in outdated processes that should have been automated months or even years ago. Increasing 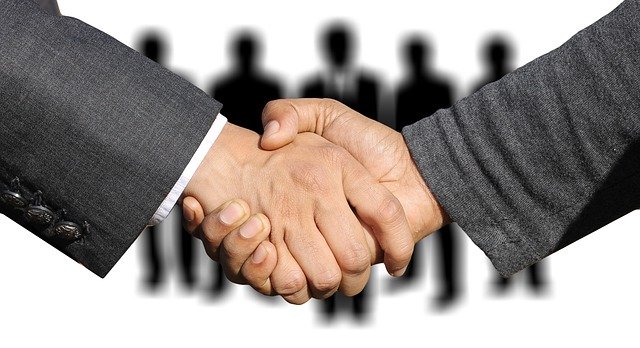 What Is An Unconscionable Transaction?

Many entrepreneurs are familiar with the Pareto Principle or 80/20 rule as it applies to client-relationships. Essentially, 20% of your clients make up 80% of your problems. This can be especially difficult if your burgeoning business is trying to get a foothold in the industry and you have to deal

Here on HTW, we’ve spent considerable time and effort exploring the complexities of Section 1031 tax deferred exchanges. And this is for good reason: if performed correctly, a 1031 like-kind exchange can be an extremely useful wealth maximization tool. Like-kind exchanges not only allow taxpayers to

The Sixteenth Amendment & the Issue of State Sovereignty

A Note on Direct & Indirect Taxes

In recent installments, we have discussed some of the legal and political issues surrounding the income tax. Upon reviewing these installments, there can be little doubt that the history of taxation in these United States is quite complex. Though the Congress has always had a power to tax, the

Cost basis is a tax concept which is used for determining the true amount which has either been gained or lost from the sale of a given commodity. When you sell property, basis is used to compute the correct amount of tax which is owed from the sale. Though cost basis is a relatively simple concept,